Any information about this stamp please? Thanks! 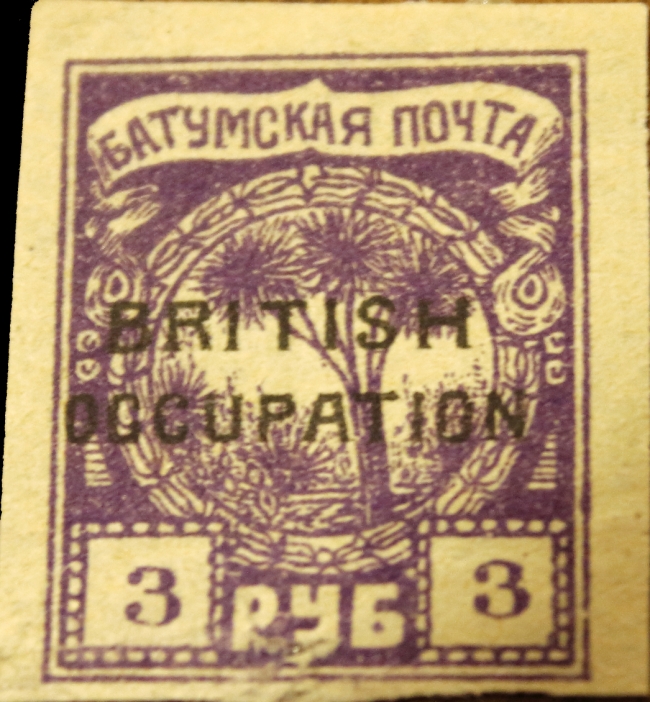