DDon Leischner
November 21 in Questions 0 LikesVote Down
Before I throw this in my giveaway bin, would you guys please help educate me about fake perfs? I am reasonably sure that this is a scott 412. Scott says this is a common stamp for faking and this specimen seems like a good candidate because it barely presents enough info to look at for comparison. To be a fake I think it would have to have had the top and/or bottom perfs trimmed off and the sides re-perfed to 8.5. The bottom is clean and straight but the top while straight is in rough shape. The few remaining perfs on the left side fit the gauge at 8.5 but don't really appear to be in a straight line from top to bottom. The only other piece of information I have that you can't see for yourself is the watermark. I could not find a watermark, but single lines are often hard for me to find. If it is a 412, the design and perfs tell the story and watermarking isnt really necessary. Any help/opinions to offer? 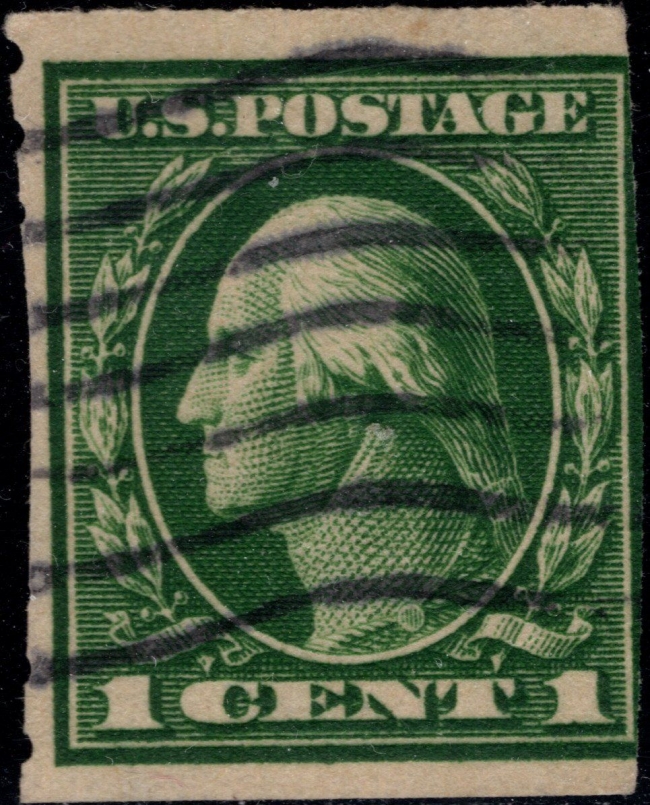 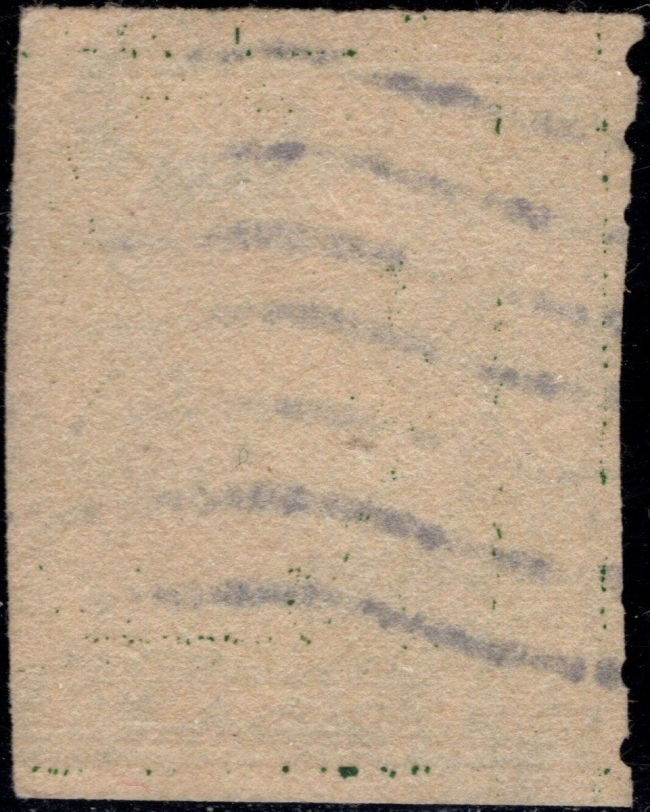