DDoug Briscoe
August 2022 in Stamp Reviews 0 LikesVote Down
Curious about these. All I could learn online is that they are from the ROC Aviation series of 1936. What does "R.O.C." stand for? 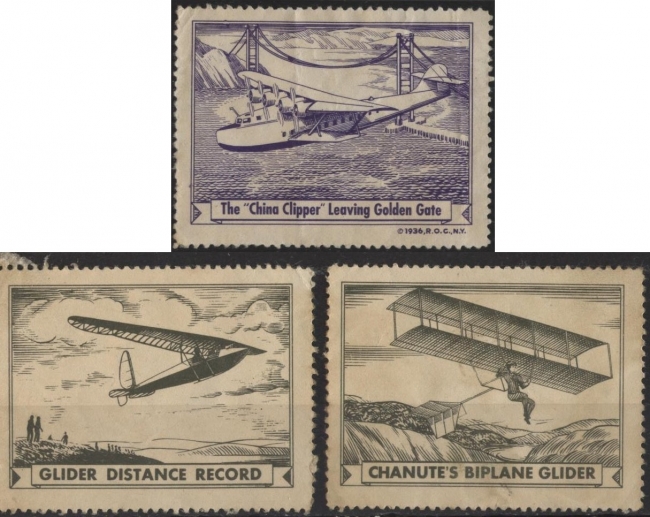