Bonaparte Moore
October 2022 in Questions 0 LikesVote Down
My eyeballs cannot deal with this, I am assuming that they are fake, but i am getting nowhere. Can someone help me ID these stamps from japan, Sorry if I put to much up, just want to get this over with 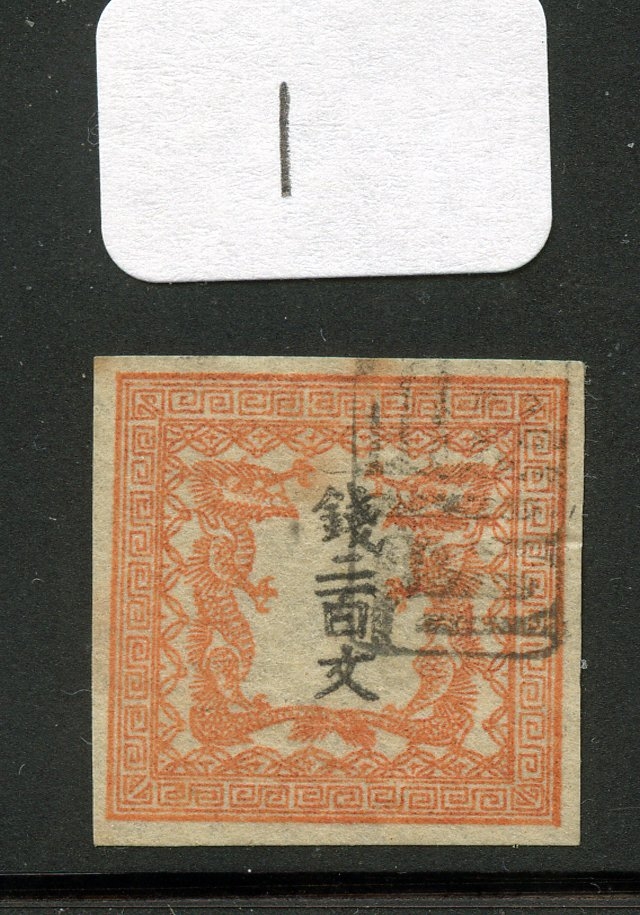 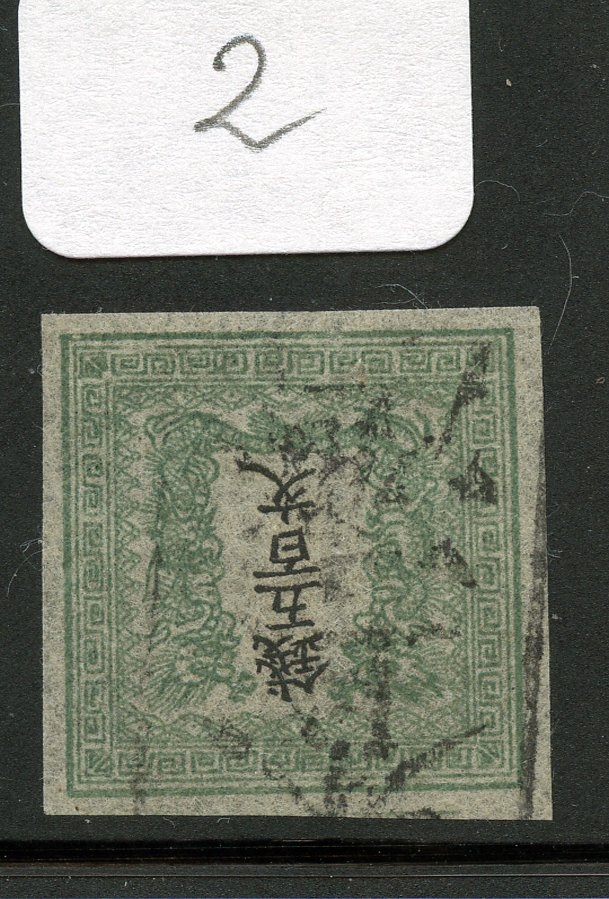 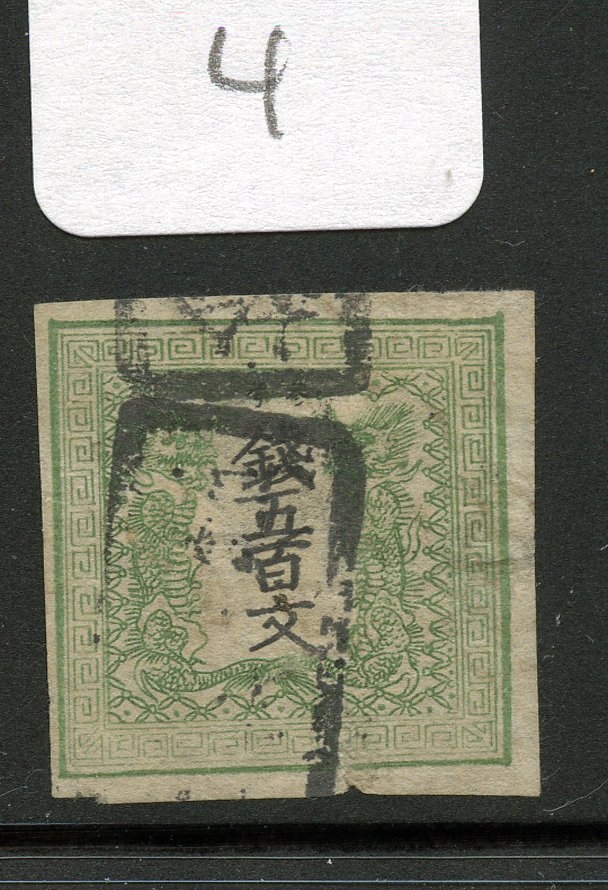 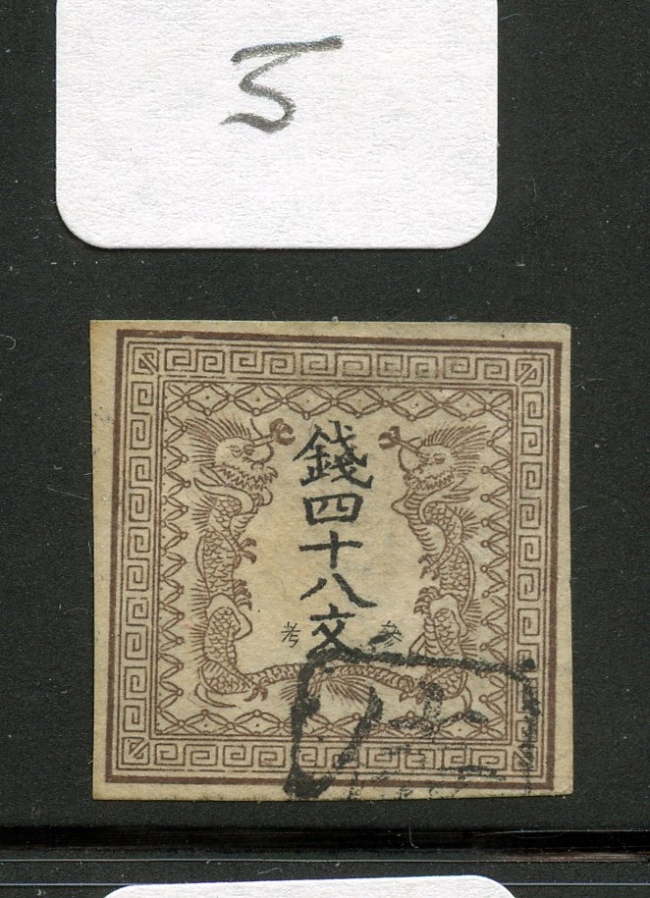 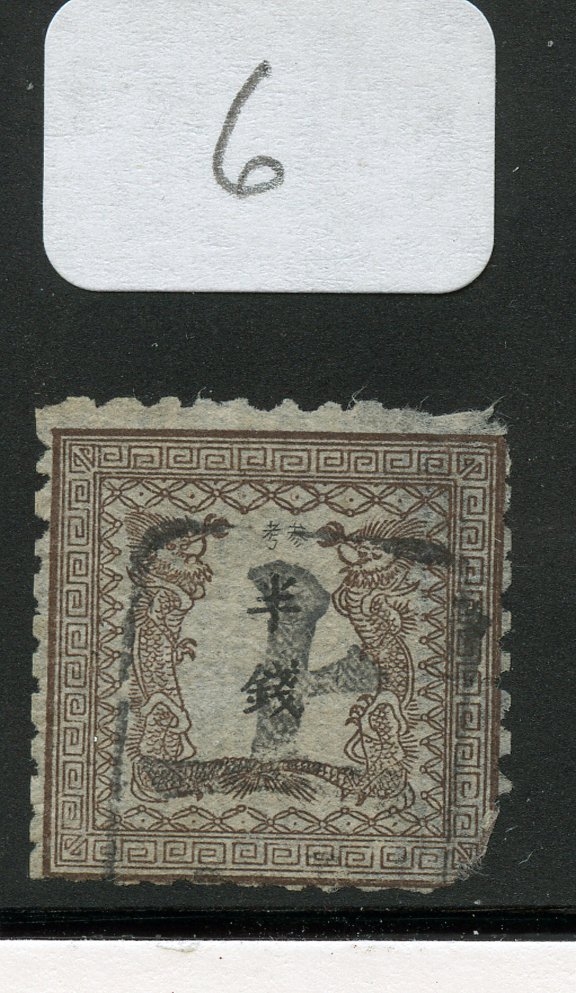 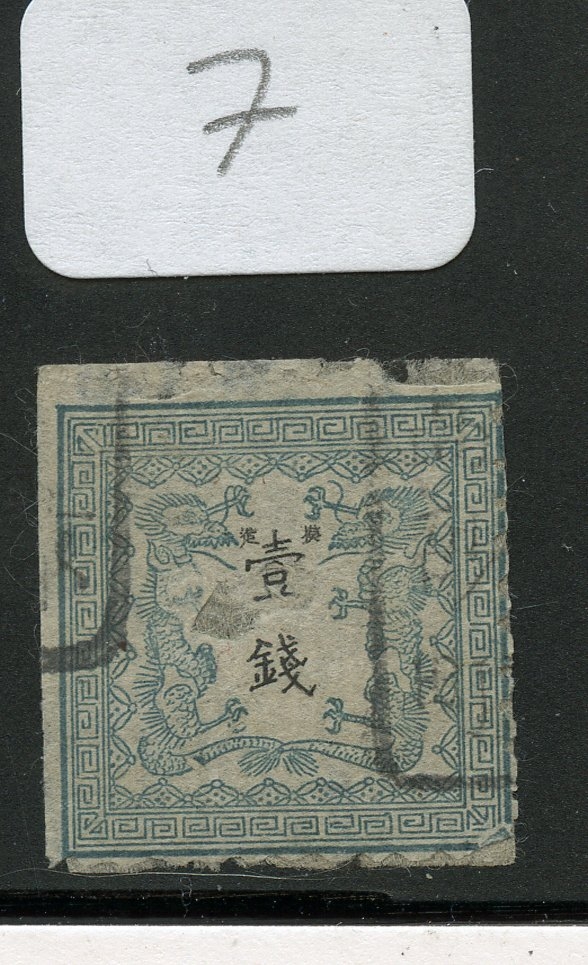 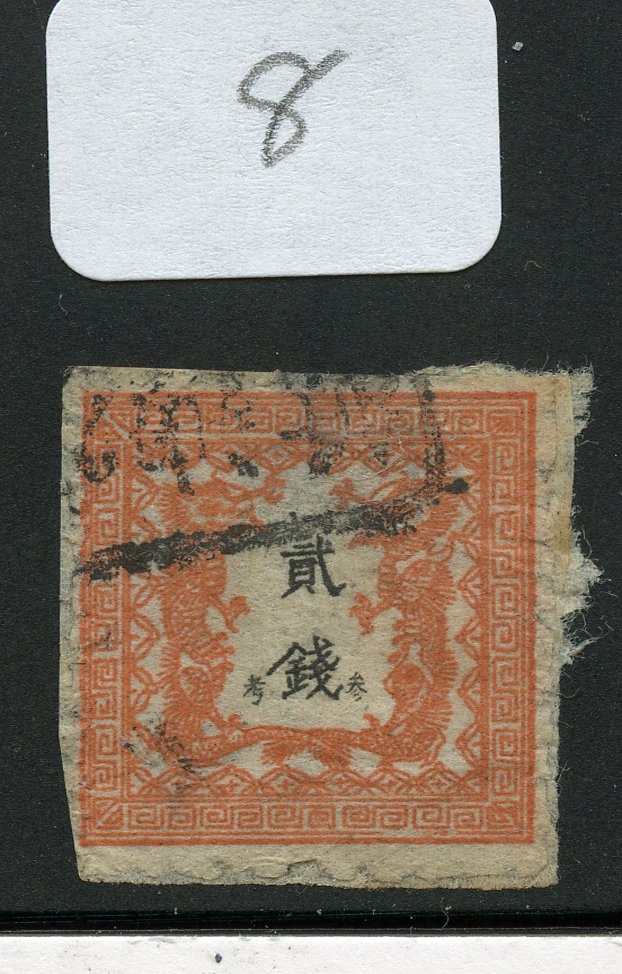 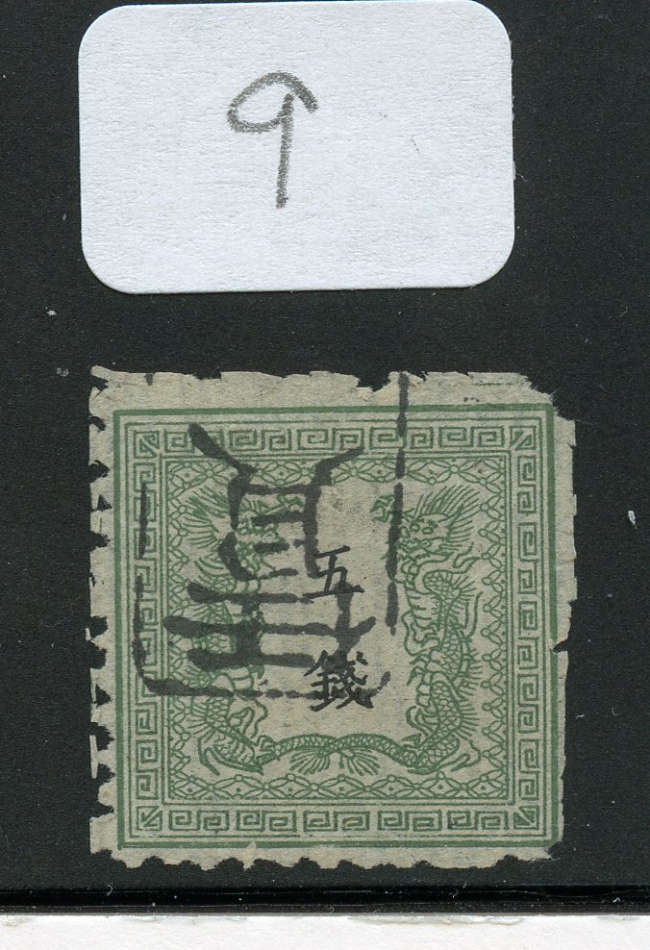 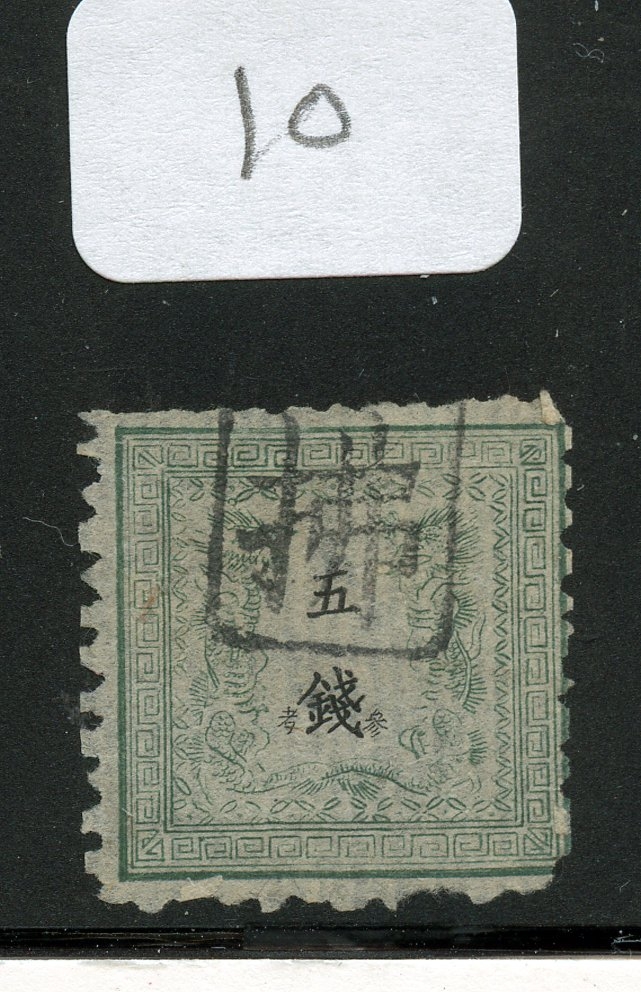