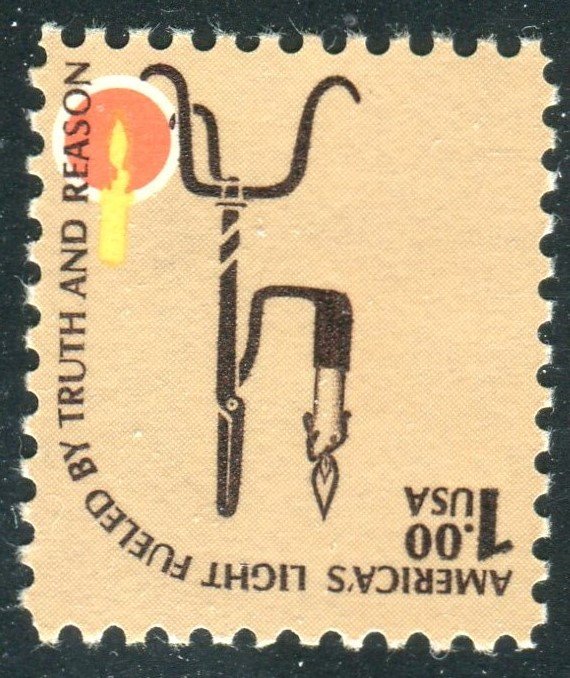 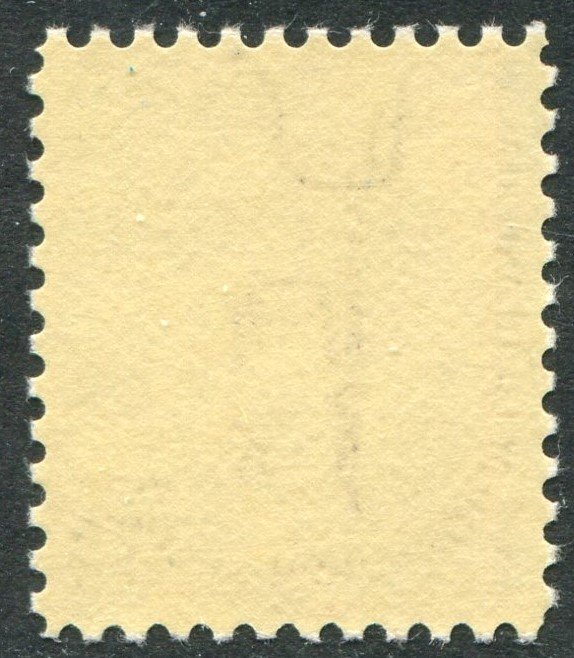 The CIA INVERT is a one-dollar value postage stamp error issued by the United States Postal Service. It is one stamp from the Americana series that were produced between 1975 and 1981. The $1 colonial rush lamp holder stamp was first issued on July 2, 1979 and one pane of 100 stamps was issued with the dark brown (the last color printed, though it covers much of the stamp) inverted. The lamp candle holder, candle outline and text are inverted relative to the flame. About 95 copies have been accounted for.

The story of the stamp's discovery: Between 1975 and 1981, the Post Office released a series of Americana stamps, four of which depicted light sources. Of these, a $1 stamp depicting a colonial rush lamp and candle holder was printed as an invert on a single sheet of 100 stamps. In 1986, nine CIA agents who noticed the error, purchased the sheet with the 95 remaining stamps at the post office in Mclean, Virginia (the post office had unknowingly sold the other five to be used as everyday postage). The agents replaced the rare stamps with regular $1 issues, then sold a sheet with 85 of the inverted rush lamp stamps (plus one damaged stamp) to a collector for $25,000. Each of the agents kept one stamp for themselves. A scandal soon followed, and the agency demanded that the agents return the stamps or face termination (they had been purchased with taxpayer money, after all). Four agents returned their stamps, four quit or were terminated, and one agent claimed they had lost theirs and kept their job. 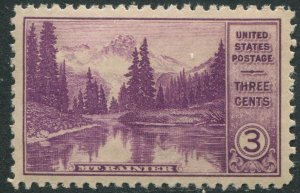 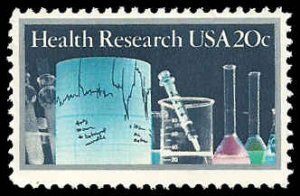 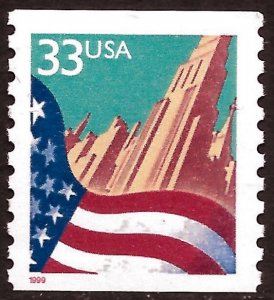 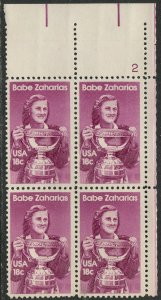