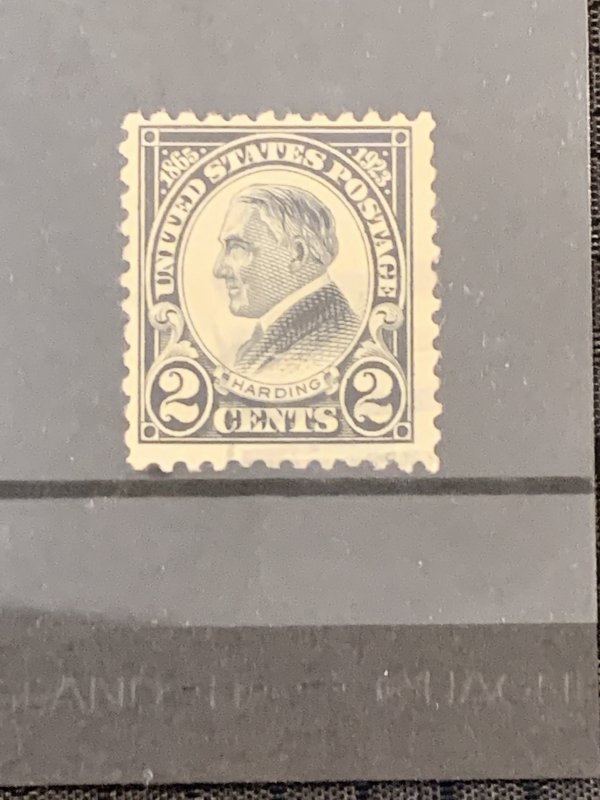 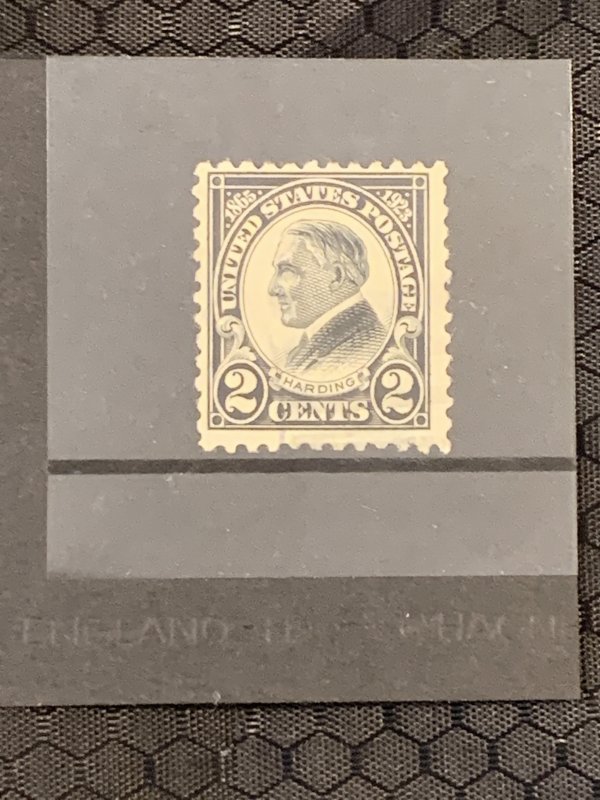 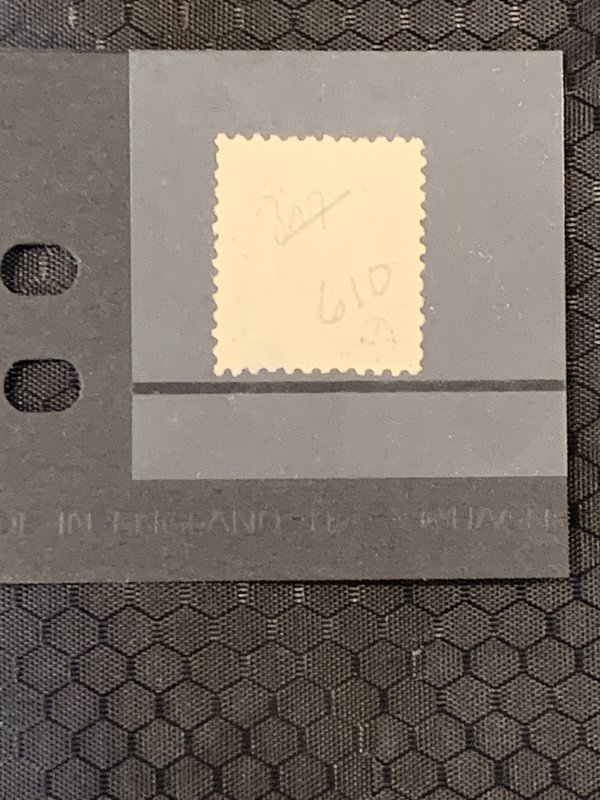 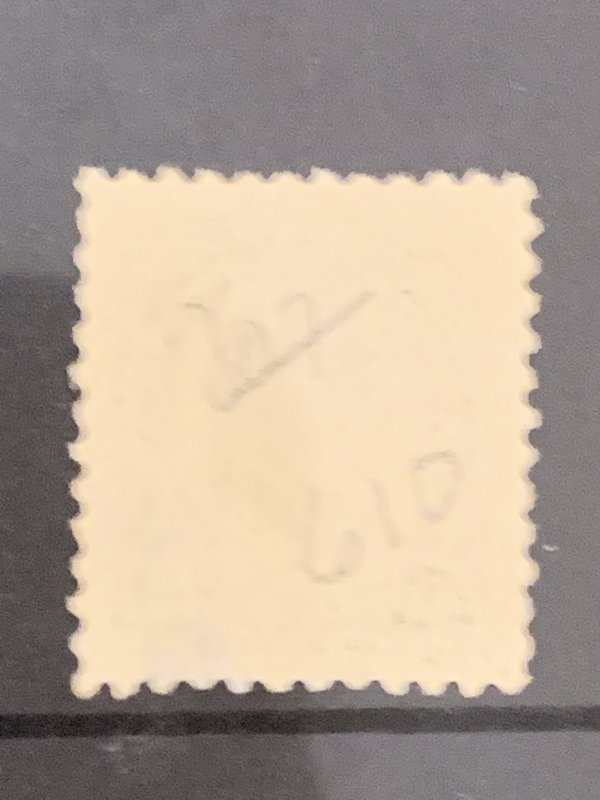 Warren G. Harding, the 29th President, died in San Francisco on August 2, 1923, during a cross-country "Voyage of Understanding". Several people suggested a Harding memorial stamp, printed in black, and it was rushed into production. The first flat plate printing (Scott 610) was issued on September 1, 1923, in his home town of Marion, Ohio, followed less than two weeks later by the normal Perf 10 rotary press printing (Scott 612) on September 12.

The 2c Harding Rotary Perf 11 stamp was discovered in 1938 by Leslie Lewis of the New York firm, Stanley Gibbons Inc. Gary Griffith presents his hypothesis in United States Stamps 1922-26 that rotary-printed sheets of 400 were first reduced to panes of 100 and then fed through the 11-gauge perforating machine normally used for flat plate sheets. This method explains the existence of a straight-edge on Scott 613. Production quality and quantity was very low, due to the rotary press stamps' natural tendency to curl, and the use of the flat plate perforator for the slightly different-sized rotary printing.

See the detailed photos and buy based on what you see.

No refunds accepted due to the nature of the item being antique and fragile.

We ship globally and will come with insurance.

a stamp with a signature very rare for a collector!

you can buy my stamp from the initial price from £ 9999 if no one bids you, I wish you luck

pictures do not reflect reality through bad light, so keep that in mind

The listing has no bids. 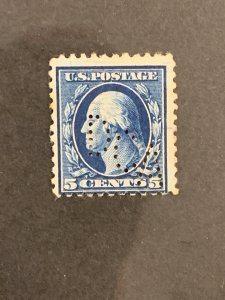 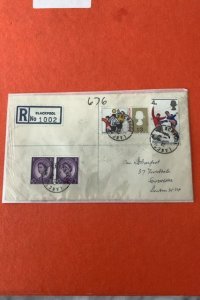