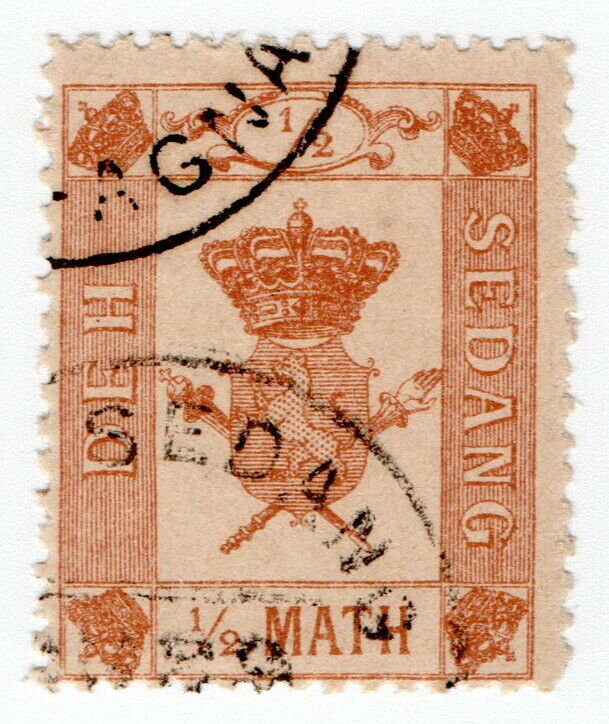 Condition: Please scroll down for full description and high resolution picture... Here Are the Details for This Lot... Kingdom of Sedang 1888 as pictured Unmounted Mint Condition, CTO cancel Here's What Wikipedia Says: - The KINGDOM OF SEDANG (Frenc ... Read More

Here Are the Details for This Lot...

The KINGDOM OF SEDANG (French: _Royaume des Sedangs_; sometimes referred to as the _Kingdom of the Sedang_) was an ephemeral political entity established in the latter part of the 19th century by a French adventurer Charles-Marie David de Mayréna in part of what is present-day Vietnam.

Mayréna, a former French government official with a dubious history that allegedly involved embezzlement, was in 1888 the owner of a plantation in French Indochina. When the King of Siam began claiming territories near those held by the French, Mayréna convinced the nervous colonial administrator to permit him to lead an expedition into the interior in order to negotiate treaties with the local tribespeople.

However, upon his arrival he instead convinced the tribesmen to form a local kingdom under his rule. To justify this he argued that the tribes involved were not subjects or vassals of the emperor of Annan (Vietnam), and hence had a right to independent statehood. The Kingdom of Sedang, as he named it, incorporated the Bahnar, Rengao, and Sedang tribes. Mayréna was elected King by the chiefs of these tribes, established his capital at Kon Gung (also called Pelei Agna, or Great City), and assumed the regnal name and style of _Marie the First, King of the Sedang_, on 3 June 1888.

He subsequently offered to cede his kingdom to the French Third Republic in exchange for monopoly trade rights, and hinted that the Prussians were interested if the French were not. When the French government failed to respond positively, Mayréna approached the British in Hong Kong. When he was rebuffed there he travelled to Belgium, where in 1889 a financier named Somsy offered to provide him with arms and money in exchange for the kingdom's mineral rights. Mayréna's return to Sedang was thwarted by the French Navy, who blockaded Vietnamese ports, and by the seizure of his arms as contraband at Singapore.

During his travels to Southeast Asia and Europe Mayréna awarded dozens of titles of nobility, orders of knighthood and assorted medals and paraphernalia to his supporters. He also created a series of postage stamps that are the main tangible legacy of his kingdom.

The Kingdom of Sedang came to an end when King Marie the First - who had earlier become a convert to Islam and married several local women - died under mysterious circumstances (various reports claim by poisoning, snakebite or as the result of a duel) on November 11, 1890 at Tioman, Malaya.

All packets are sent by franked mail, please let me know if you would prefer stamps 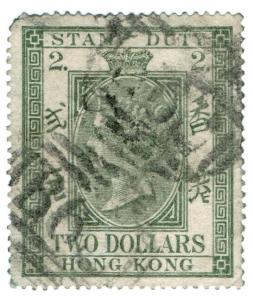 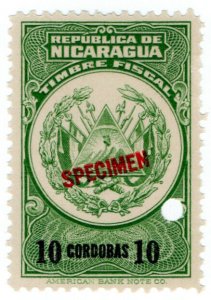 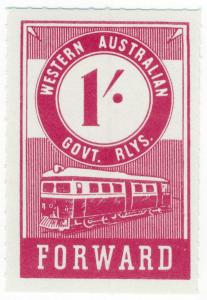 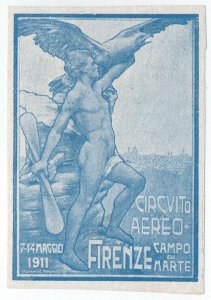