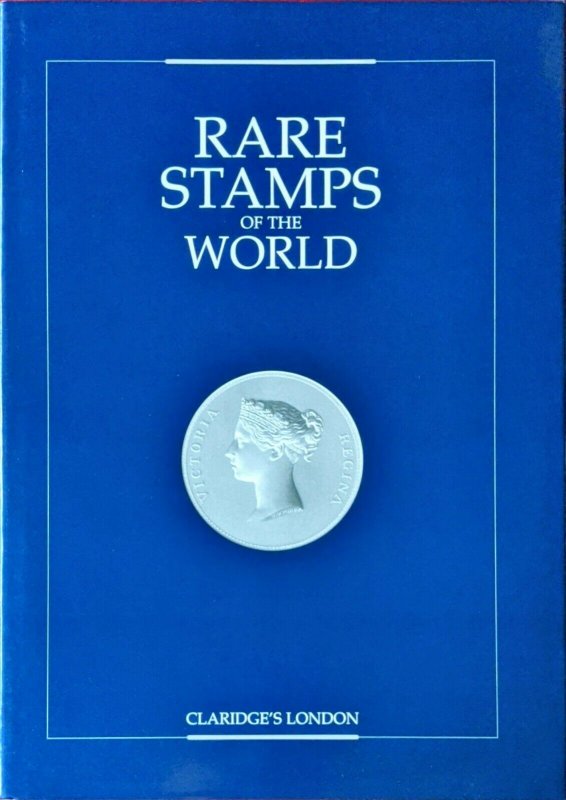 July 1999 Claridge's London EXHIBITION OF RARE STAMPS OF THE WORLD John Sacher A really beautiful hardbound reference, including frames from the ROYAL COLLECTION concerning the invention and application of the postage stamp. . Number 55 of the Limited ... Read More

A really beautiful hardbound reference, including frames from the ROYAL COLLECTION concerning the invention and application of the postage stamp.

Number 55 of the Limited Edition of 250. Presented to JOHN SACHER. 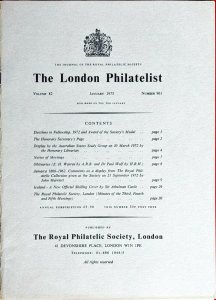 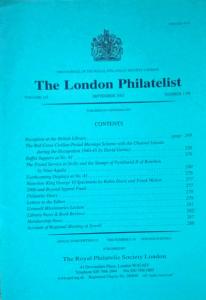 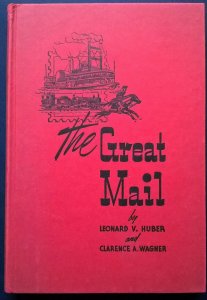 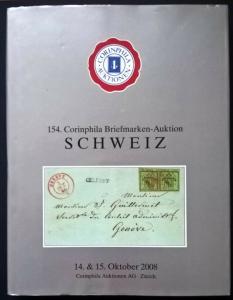