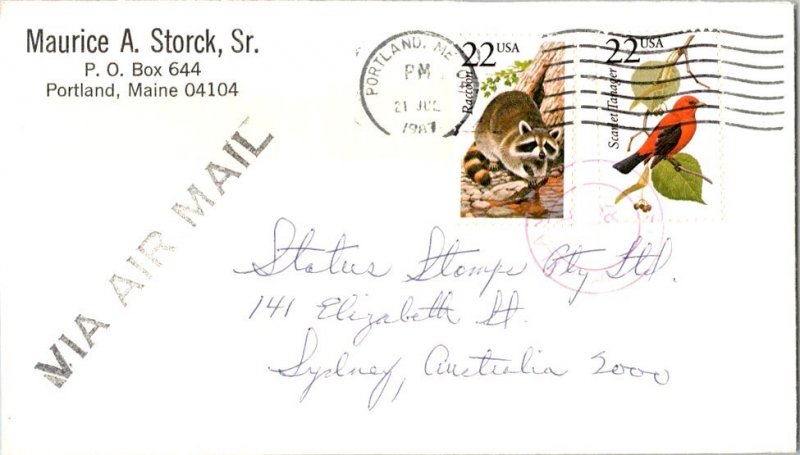 Shipping Instructions
We ship on Tuesdays, Wednesdays , Thursdays and Fridays. Domestic shipments usually arrive the following Monday or Tuesday, but can take longer. Shipments to Western Europe (except Italy), Japan, Taiwan and Singapore usually arrive within one week, but sometimes take longer. Other parts of the world often take two to four weeks, sometimes far longer. Please be patient. Insurance claims for domestic shipments will be made after four weeks. Insurance claims for international shipments will be made after six weeks.
Returns Accepted
Yes
Returns Policy
Return any item which is unsatisfactory within 14 days of receipt for a refund. 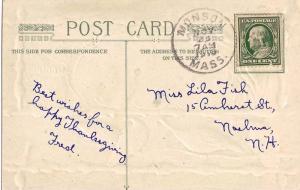 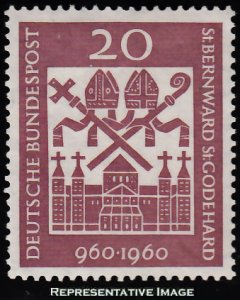 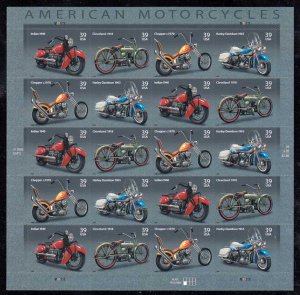 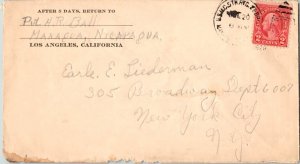