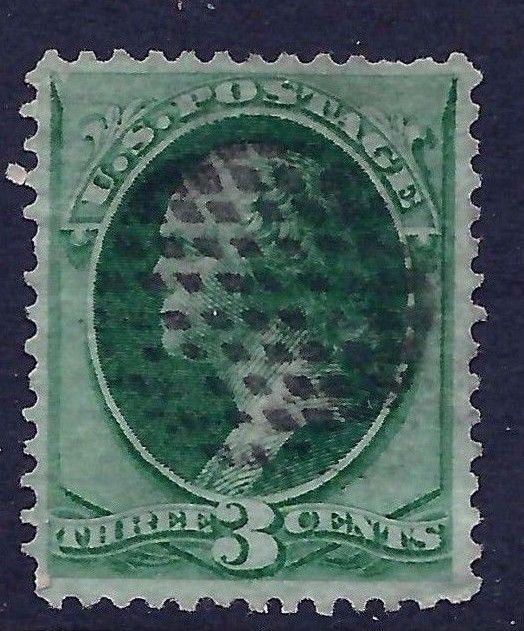 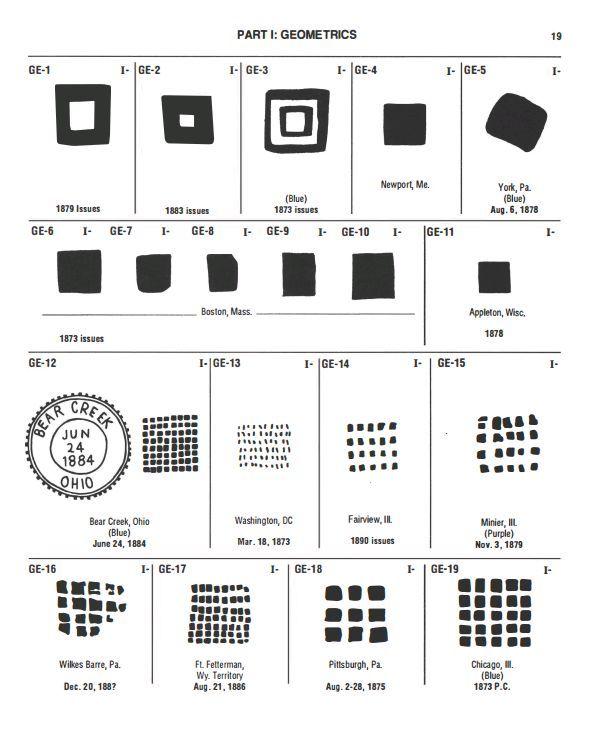 Condition:USED [Denoted by the Application of a Distinctive Fancy Cancellation] USA Classic Era [Mid- to Late 19th Century]Postal Stamp. The Item's Offer Basis is Primarily a Function of the Overall Quality and Scarcity of the Fancy Cancel Design and the ... Read More

Condition:USED [Denoted by the Application of a Distinctive Fancy Cancellation] USA Classic Era [Mid- to Late 19th Century]Postal Stamp. The Item's Offer Basis is Primarily a Function of the Overall Quality and Scarcity of the Fancy Cancel Design and the Appeal of its Application.

Ex-Skinner.......
......Please note that these items are being offered directly from the fairly recent sale of the extensive and valuable hubert c. Skinner philatelic estate. Professor skinner was a renowned philatelist and researcher who co-authored the popular "united states cancellations 1845-1869: unusual and representative markings," along with amos eno. This important philatelic reference catalogue was published in 1980.

Also note that some minor paper flaws may be present that do not adversely affect the appearance of this classic stamp or its fancy cancellation. Some strikes may appear identical to others but may have similar format, but slightly different dimensions, for example.

* all cancellations should be considered to have been applied in "black ink" unless otherwise stated in the listing heading or description...Increasing or decreasing contrast or brightness of the item's scans during the uploading process can alter some color hues.

Be Sure to Add Me to Your Favorites List!
Sign up for my email newsletters by adding my Hip Store to your Favorites

Check out my other items!

In addition to fancy cancels, a good range of mint and used 19th and 20th century singles, multiples and sets that include sound and desirable classics, regulars, commemoratives, airmails, ducks, plate blocks and numbered coils, booklet panes, u.S. Possessions, postal history covers, and other popular philatelic items are offered at this store site for immediate sale, and occasionally at auction, by this Hiper!

See the largest selection [over 3,000 different] of 19th century us fancy cancellations offered on the world-wide web at my Hip store... ...Pdq$tamp$4u !!!! 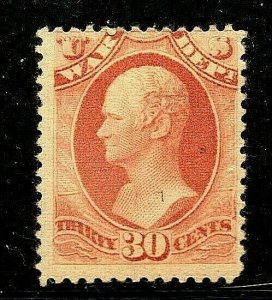 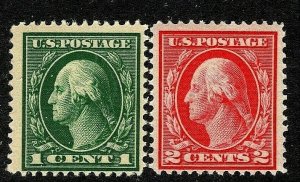 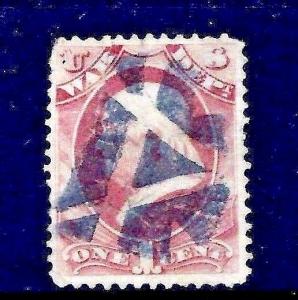 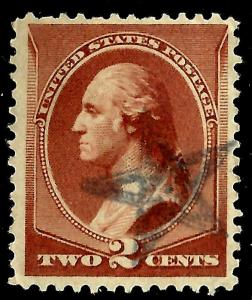