John Coles
October 2016 in Chatter 8 LikesVote Down
Listings like below Cheapens Hipstamp. Dealers / Sellers that post crap like below need to remove it or be kicked from Hipstamp. 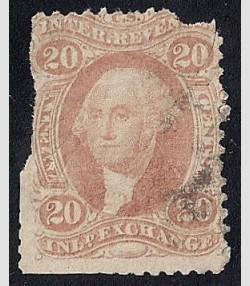 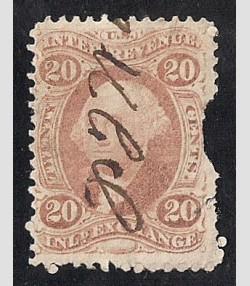 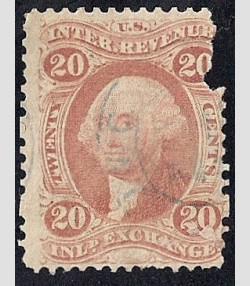 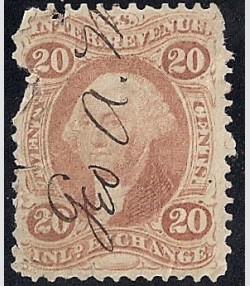