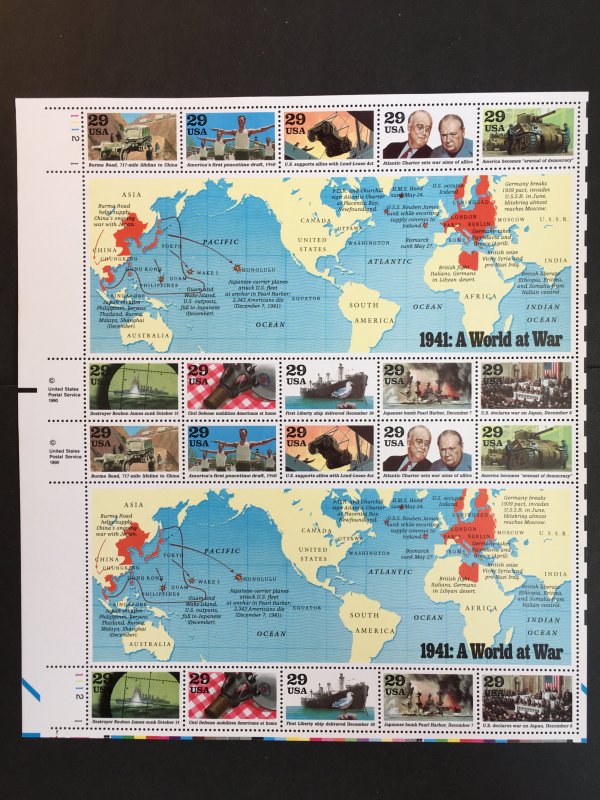 Full mint sheet of 20 - 29 cent stamps issued in 1991 to honor the 50th Anniversary of WWII. The stamps show events from 1941 including: a, Military vehicles (Burma Road 717-mile lifeline to China). b, Recruits (America's first peacetime draft). c, Shipments for allies (U.S. supports allies with Lend-Lease Act). d, Franklin D. Roosevelt, Winston Churchill (Atlantic Charter sets war aims of allies). e, Tank (America becomes the "arsenal of democracy.") f, sinking of destroyer Reuben James, Oct. 31. g, gas mask, helmet (civil defense mobilizes Americans at home). h, Liberty Ship, sea gull (First Liberty ship delivered December 30). i, Sinking ships (Japanese bomb Pearl Harbor, December 7). j, Congress in session (U.S. declares war on Japan, December 8). The Central label is the size of 15 stamps and shows world map, extent of axis control and the words "1941: World at War". The picture below shows one half of the sheet as well a picture of both panes that make up the full of the sheet. This sheet is as fresh as the day it was purchased from the post office 25+ years ago and is suitable for framing. If you're a stamp collector, it is Scott # 2559 plate # 1112 1 LEFT.

For First Class, flat shipping with a stiff cardboard backing for mint sheets I charge a flat rate of $3.00 for items purchased with one payment and sent to US addresses. That covers as many sheets as you win, so bid on several and save on postage. For other items and International addresses, actual postage costs will be charged. 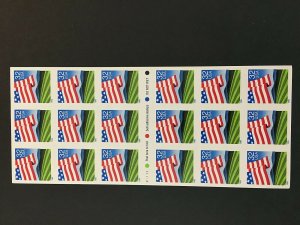 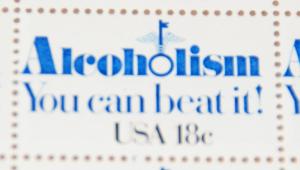 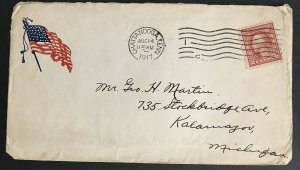 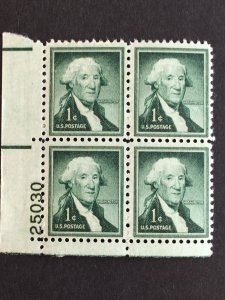