/ Worldwide / Antarctica
ID: 25338390 Closed
This item is no longer available for sale. 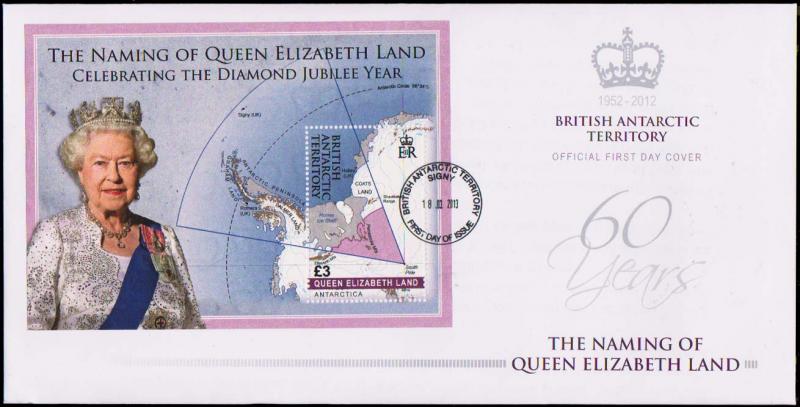 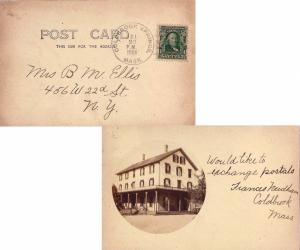 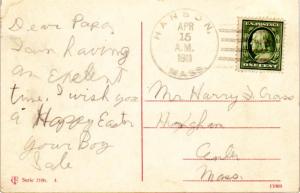 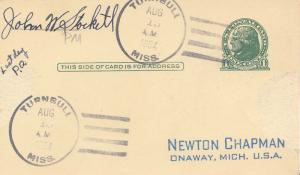 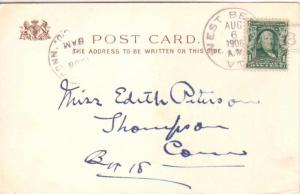