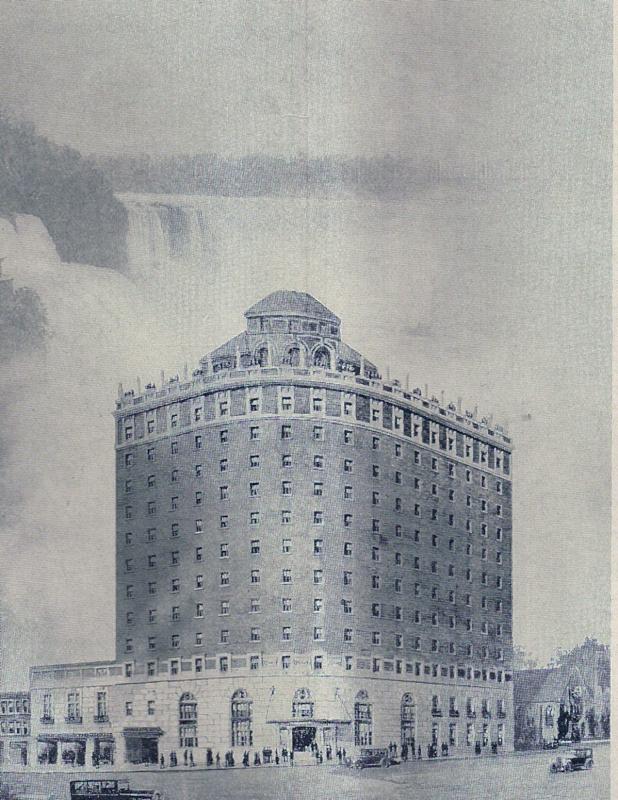 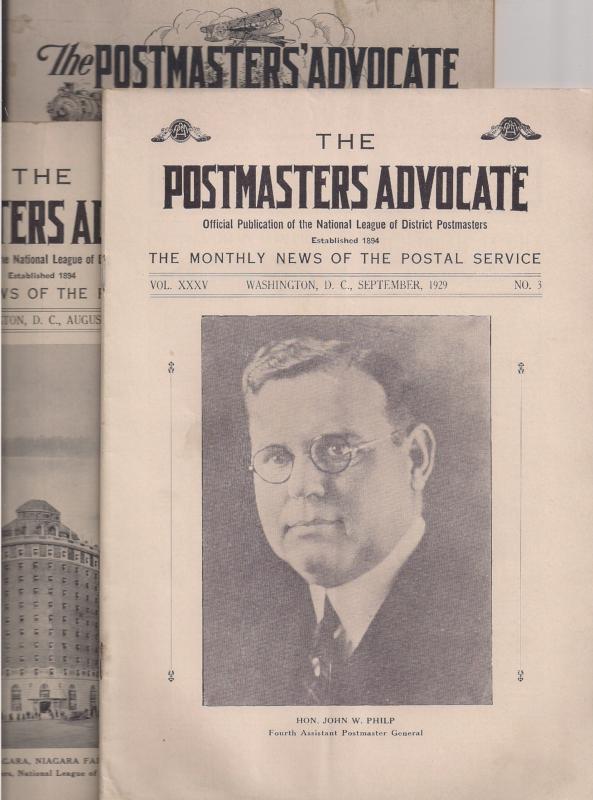 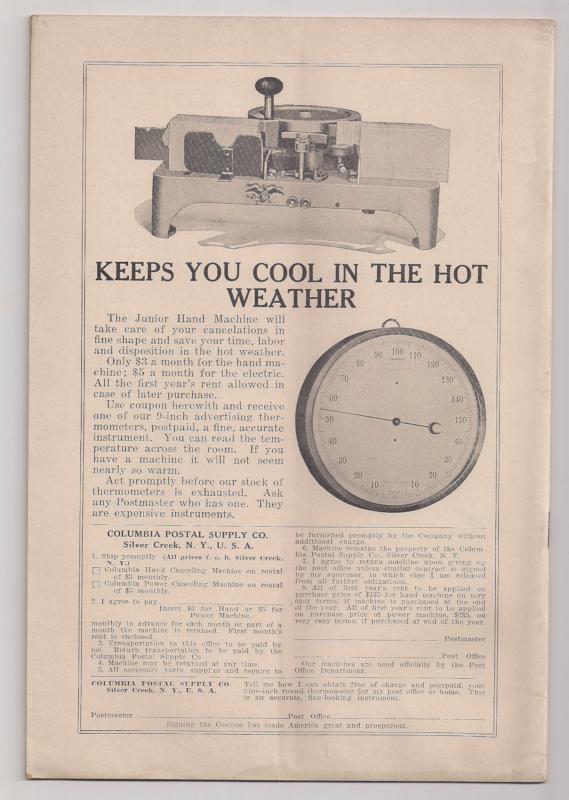 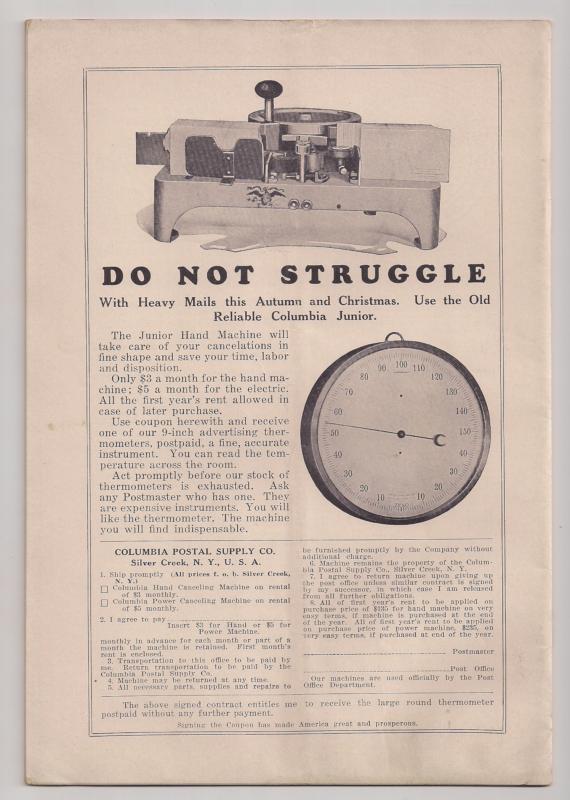 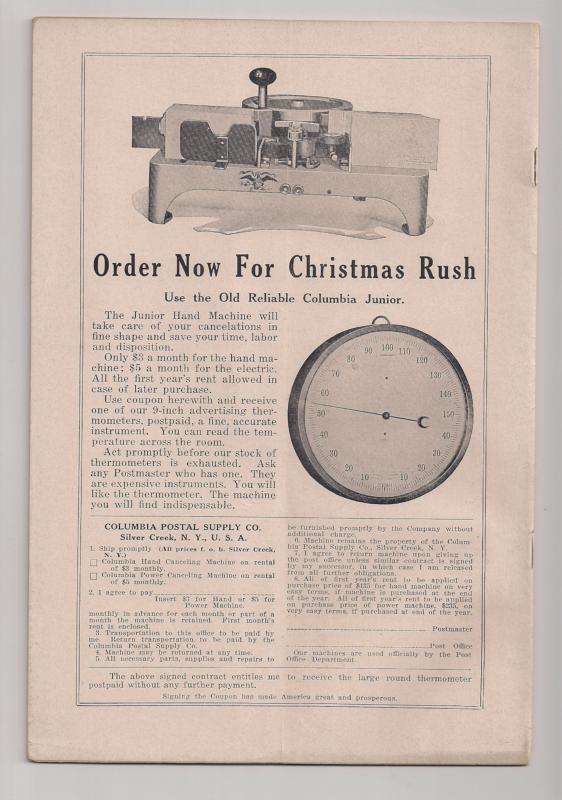 Save on More Items

This item is featured in the following sale:

A New Year on HIPSTAMP with Oddity Man!

Save 30% per Item on All Items from this Seller. 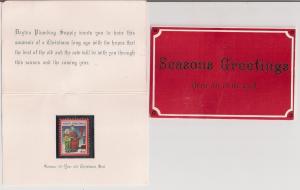 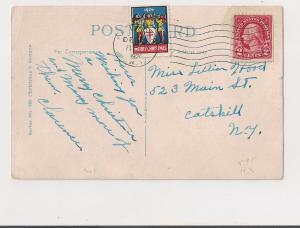 MAGAZINES: Three; THE POSTMASTERS' ADVOCATE: issues for August, September & October 1929, Volume XXXV, #2-4, all complete, 32 pgs, these special issues were the annual convention issues, one released before, one during and one after, the pre-Niagara issue ... Read More

Get Pre-Approved
UsedCondition
in_stock
MAGAZINES: Three; THE POSTMASTERS' ADVOCATE: issues for August, September & October 1929, Volume XXXV, #2-4, all complete, 32 pgs, these special issues were the annual convention issues, one released before, one during and one after, the pre-Niagara issue with fantastic photo-montage of the hotel superimposed on the Falls, some faults, photos in Black & White only, issue #2 has light center fold from mailing, a bit stronger on issue #3, issue #4 has stains and adhesions on cover, but it also has a fantastic masthead with modes of transportation, perhaps most interesting feature of these magazines are the rear cover adverts, all three are for the COLUMBIA MACHINE CANCELER, each is different (see the scans please), each with a photo of the device! There are other small ads within all issues. The first issue gives all the details and arrangements for the upcoming Postmaster' convention at Niagara Falls. The second was issued during the convention and has a photo of the 4th asst Postmaster (the Postmaster General could not attend this year) on the cover. The third has all the reports and details about the convention as it happened (Proceedings of the 24th convention). Some of the details are interesting: "Whereas we note with growing alarm the ever increasing volume of business occasioned by what is known as the 'Business Reply' envelope . . ." (p 20). And much more. The cover of the third magazine is split T&B and repaired by archival tape, quite a treasure trove of information and quite the scarce find! Fine

Please no cash or stamps!

More Items from From The Vault 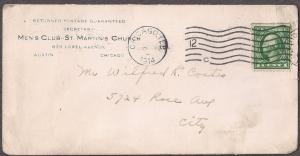 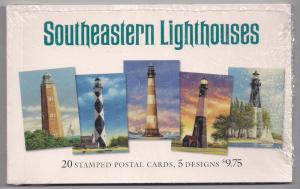 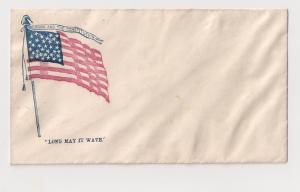 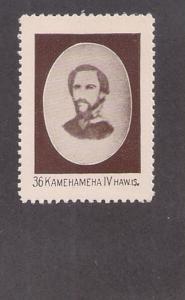