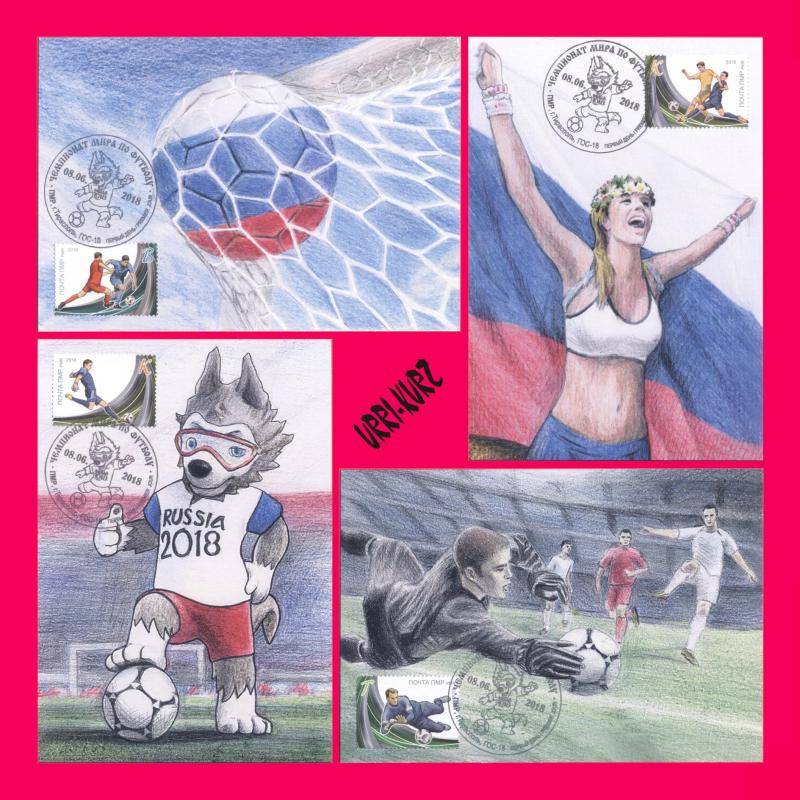 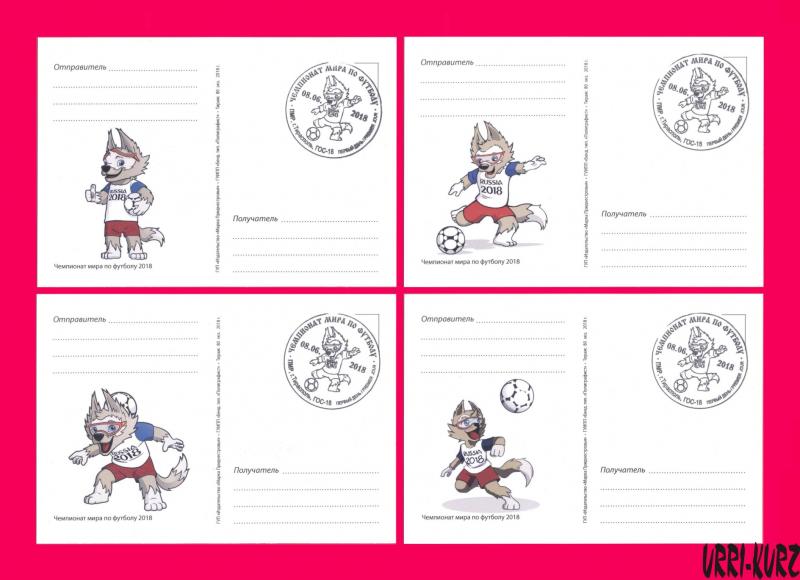 These are the official postal stamps which are used for postage in the territory of Transnistria.

TRANSNISTRIA, also known as TRANS-DNIESTER,TRANSDNIESTRIA and
Pridnestrovie (Full Name: PRIDNESTROVSKAYA MOLDAVSKAYA RESPUBLICA or
PMR), is a breakaway republic within the internationally recognised
borders of Moldova, created after crash of the USSR. Although not
recognised by any state or international organisation and de jure part
of Moldova, it is de facto independent and functions like a state. It is
organised as a presidential republic, with its own government,
parliament, military, police and postal system. Its authorities have
adopted a constitution, flag, a national anthem, and a coat of arms. PMR
(THE TRANS-DNIESTER MOLDAVIAN REPUBLIC) is situated in the
south-eastern part ofEurope. It borders with Ukraine and Republic of
Moldova.

Its population is 537 thousands.

Shipping Instructions
Your purchases will be sent to worldwide within 5 business days after receipt of payment.
Returns Accepted
Yes 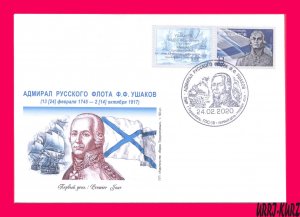 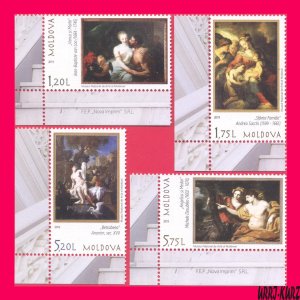 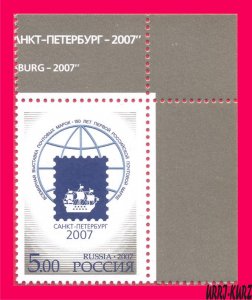 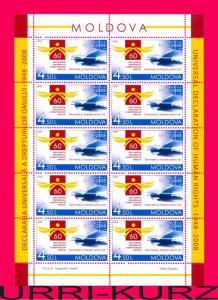 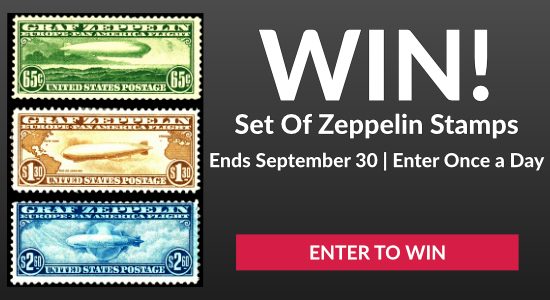